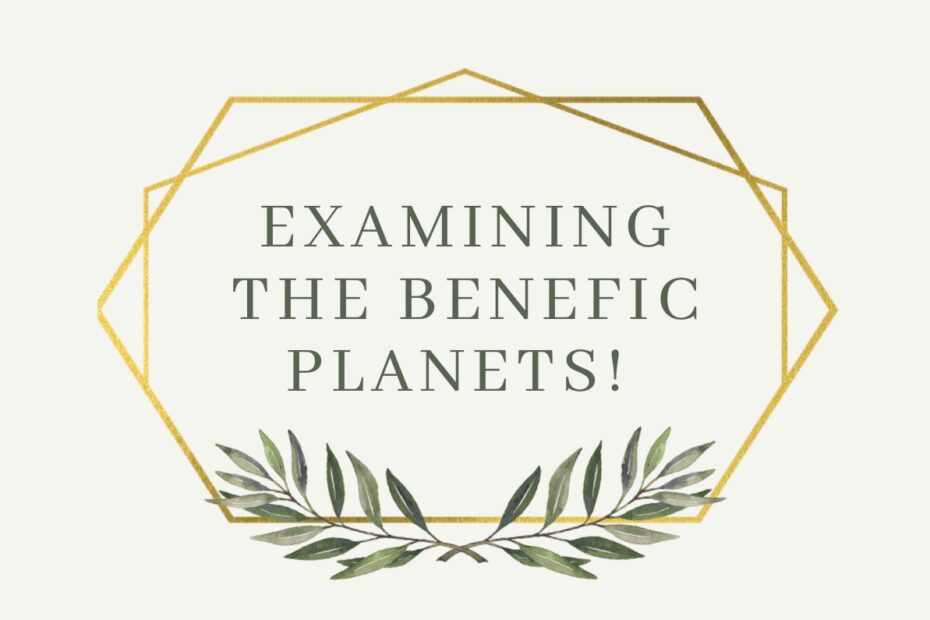 Kundali Milan has a deep-seated meaning in our country, while we tend to bind two people
together in life long relationship we always opt for the process of kundali matching. In
India, this procedure is of utmost importance and one cannot move forward into wedlock
without considering the birth charts of the two natives into consideration. Be it in a love
marriage or an arranged marriage, mostly every parent believes in the concept and the
authenticity of kundali Milan, and they turn towards their astrologers so as to match the
kundalis of the birth charts of the couple. The millennial generation might not give that
much of a thought to this concept, but the elderly have always been extremely sentimental
with such kind of rituals and traditions as they believe that binding two people through
kundalis is pious and culturally proved bond.

This process of Kundali Milan is a full-fledged one, as it involves several factors to be
considered. It begins with an astrologer and is followed by a step by step procedure which
involves the Ashthakoota method, the positioning of planets and houses, birth chart
matching by name and a lot more other steps are followed in order to start the wedding
preparations. But, one of the most important out of all of these is the significance and
importance of different planets in one’s kundalis. Speaking of planets, all the nine planets
have their own share of effects on our lives, some are malefic while the others are benefic.
Every planet represents different properties like the sun portrays your ego, the moon
reflects your inner emotions, Mercury represents communication, Mars is all about impulse
and sexual activities, Saturn represents the baggage you carry. So, Now let us discuss
where Venus and Jupiter play a part in our kundalis.

For a long and as per the norms of Vedic astrology Venus is considered to be an
auspicious planet in our respective kundalis. It is named after the name of the goddess of
love, beauty, and money as the planet reflects the love quotient in every persons’ kundali.
In your birth chart, this planet reflects the courtship and it majorly focuses on your existing
or future love interests, it reflects the adoration and your personal tastes like that of
aesthetic elements and it also represents your relations and thoughts about the material
possessions around you along with your personal relationships.

If a person has a strong influence of Venus in their kundali then that person is likely to be
less logical or practical and more loveable and sensitive. The people with a strong
influence of Venus focus on the love quotient in life without considering the logical
reasoning of anything. This planet describes your relationship by making the beautiful
things around you into account instead of focusing on the deceitful aspects. Moreover, the
planet of Venus is all about love and it reminds us of the fact that each and every person in
the world deserves to feel loved and special.

Now, as for Jupiter, this planet is all about respect and calmness in ones’ life.  A person
with a strong influence of Jupiter in their kundali will command respect and love from
others, it is also known as the bestower of success as it reflects the qualities of
benevolence, philosophy, and stability in the native’s life. The planet of Jupiter is all about
wisdom and it has the power to overrule the ill effects of other planets as it is considered to
be greater of all the planets and is known as the ‘Guru’ in a traditional language. This
planet is the indicator of wealth, fortune, and fame in one’s kundali or destiny as we say, it
shows the most when in the first house, and Jupiter is represented by the Yellow pukhraj in
our Hindu customs.

Jupiter is the ruler of the sun and the moon and it also manages the positioning of all the
planets in our solar system, it can control the movement and effects of respective plants
son your kundali, Moreover, this planet is placed in a favorable condition can do wonders
and provide you with a good level of fortune, luck, and fame in life.