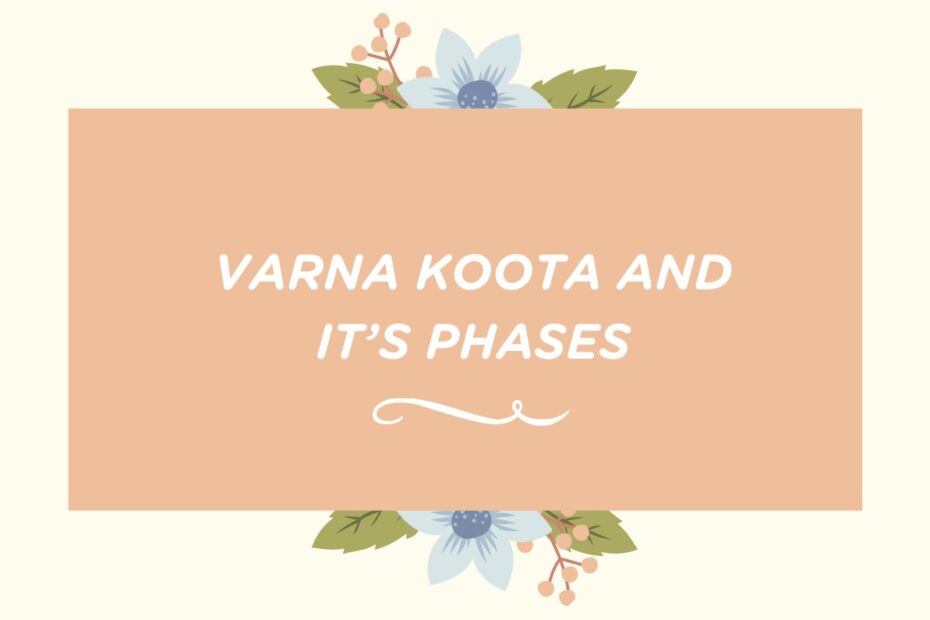 Living in a country like India one needs to be aware of the several traditions that rule our
country. These traditions and customs represent the actual essence and roots of our
nation, as since the very beginning our elderly have taught us about the significance of
Vedic astrology in our lives. And the wonders related to astrology have also been spelled
out loud by our parents so as to give us a deep underrating of the culture we live in.
Speaking of astrology, kundali matching and the matching of birth charts is a deep-seated
process in our community as we Indians believe in the magic of Kundalis and astrological
predictions in terms of binding two people together in a life long relationship.

So, as we know by now how important is astrology for our Indian culture and that almost
every Indian has undergone the same procedure while getting married. The bride and the
groom are supposed to provide their kundalis or their birth charts so that the astrology
through his learning matches the kundalis and guna of the two natives before binding them
together. The first and foremost step out of all the steps is the Ashthakoota method or to
simplify the guna Milan method. This method involves eight kootas that represent different
compatibilities from caste to love, physical, emotional as well as mental compatibilities of
the bride and the groom. So, let us throw some light on the same and let us examine the
Varna koota method:

Marriage is a sacred bond of two natives that are about to be bound with each other for
the rest of their lives.  So, in order to make that happen the astrologers have laid out some of these methods
which are considered sacred and important, likewise in ashthakoota method, the Varna
koota is quite significant and vital as per our norms of astrology.
Since the very beginning, we individuals are judged on the basis of our caste, jati, or
varna.

In terms of binding two people together in a lifelong relationship, it is an art which is
undertaken by a certain procedure of kundali matching, and this procedure involves the
analyzing of the castes of the bride and the groom.

Now the situations might have changed a bit like the girls are treated as equals, but in the
earlier times, the girls were preferred to be of a lower caste than that of the man so as to
live a happily married life.
There are particularly four varnas: Brahmins- the topmost literates, Kshatriyas- The
warriors, Vaishya- traders, and Shudras- the lowermost and unskilled people.

INSIGHT INTO THE FOUR

The entire caste system is based on these four divisions with respective statuses and as
laid out by our ancestors and astrologers, the marriage was considered only to be successful when the varna or status of the bride is lower than that of the groom. The cause
system also follows the path of spirituality and the four Varnas are also viewed with a
spiritual lens at times. Brahmins portray spirituality with their love for god, Kshatriyas will
probably do it with their actions, Vaishya with their dealings, and lastly, Shudras will
probably portray it through their traditions. Likewise keeping all these factors in mind, the
Varna calculator calculates or the astrologer analyses the caste of the two natives and
then the match is figured out.

All these above observations are laid out by the ancient Vedic norms of astrology. And now
that we have entered into an advanced millennial stage then the ancient elements don’t
really fit in this modern school of thought. People nowadays consider women as equals
with a right to express and make a choice for themselves, unlike the norms of ancient. The
process of Varnas might be an important one in the ancient procedures, but nowadays the
young generation prefers to follow the path of love and only love, they believe in the
concepts of equality and togetherness. And through this, they try to build a relationship
skipping all the ill thoughts of status and social standing.