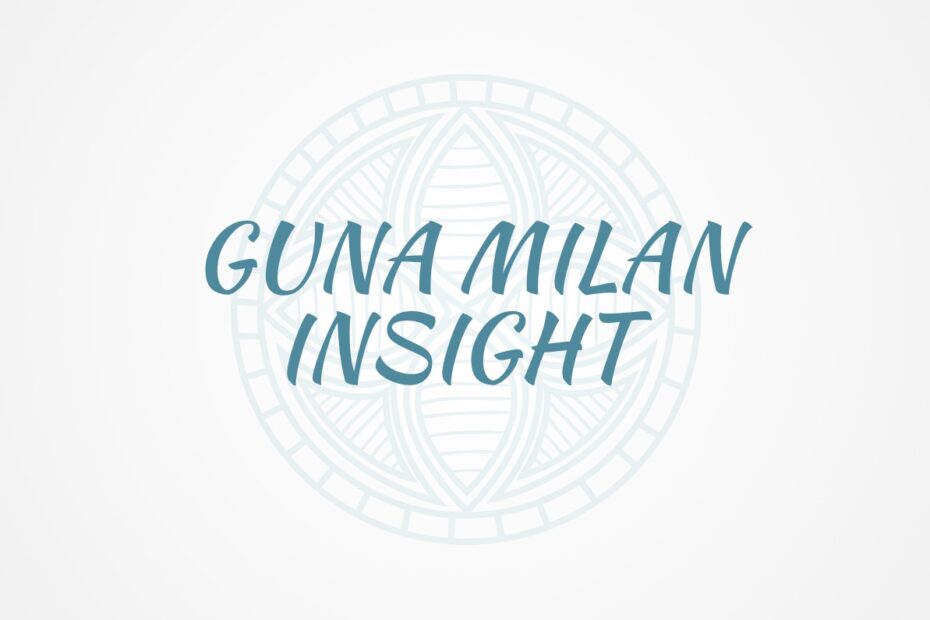 Living in India and having such a wide and vast plethora of traditions and rituals to
follow one tends to become highly superstitious and begins to believe in the charms of
astrological predictions. Vedic astrology is something that our country has been
following for several years, and the ritual of astrology have been rooted in our system by
our ancestors and forefathers. Almost every parent in our traditional vast country
believes in the norms of kundali matching and the wonders of marriage rituals.

Speaking of marriage and rituals, have you ever thought that what exactly is done in the
entire process of kundali matching? No right? well, it’s not your fault so no need to worry
as they are several aspects that one needs to understand before entering into wedlock.
The bride and the groom, both of them need to get their birth charts and compatibilities
checked in order to live happily married life.

Now, if one is to check compatibility the best way to do it in Kundali Milan is to pay
attention to the guna Milan method or the ashthakoota method. Have a look at the
basics of this method.

As we know that in order to make a marriage work the natives need to have a
compatible relationship and that is what the ashthakoota Milan or the guna Milan
the method ensures, every different koota has their own essence which makes sure that the
natives get along well in every aspect.

THE CATEGORY OF YOUR CAST

The varna koota is the one that ensures the categorization of castes of the two natives
involved. There are four categories according to the status, the first and foremost in the
list are Brahmins, Kshatriya, vaishya and followed by Shudras. It is considered to be
highly auspicious if both the bride and the groom are from the same cast. But if the
bride is of higher varna than that of the groom then that marriage is not considered
approachable.

The second koota is vasya koota which helps us the dominant native in the relationship.
It gives us an idea about the native which will have significant control over the other
partner.

Every relationship requires some level of personal intimacy to make it work and that is
what Yoni koota ensures. Yoni koota tends to throw some light on the sexual
compatibilities of the natives where the partners are categorized in terms of certain
animals which help determine the sexual behaviors of the natives.

The Graha Maitri koota is an astrological approach towards ensuring a mutual
understanding between the two loved ones and it also ensures the deep love
connection of the two natives before getting married to each other. Graha Maitri koota is
known for determining the compassion meter as well.

The sixth koota which is the gana koota helps us determine the characteristics of a
person since we know that everyone has a set of different traits so it gets important to
determine the personal traits for the same. And as for this human beings are divided
into their categories- Rakshashsa, devta, and Manushya.

Bhakoot koota is quite important to determine before getting married as it gives us an
idea about the health and well being of the two natives. It is basically determined by
taking the positioning of the moon into consideration as this helps us figure out the
health and the life span of the natives.

Nadi koota is the last one that helps us determine the overall strength of the marriage
and it is determined out of the score of 8 points in total.

The above eight are the most important aspects to take into consideration before getting
married to the love of your life in order to have prior information about one’s
compatibilities. From love, sexually, emotional and to health, all these aspects are
considered while matching kundalis.