KUNDALI MATCHING THROUGH A WIDER PERSPECTIVE 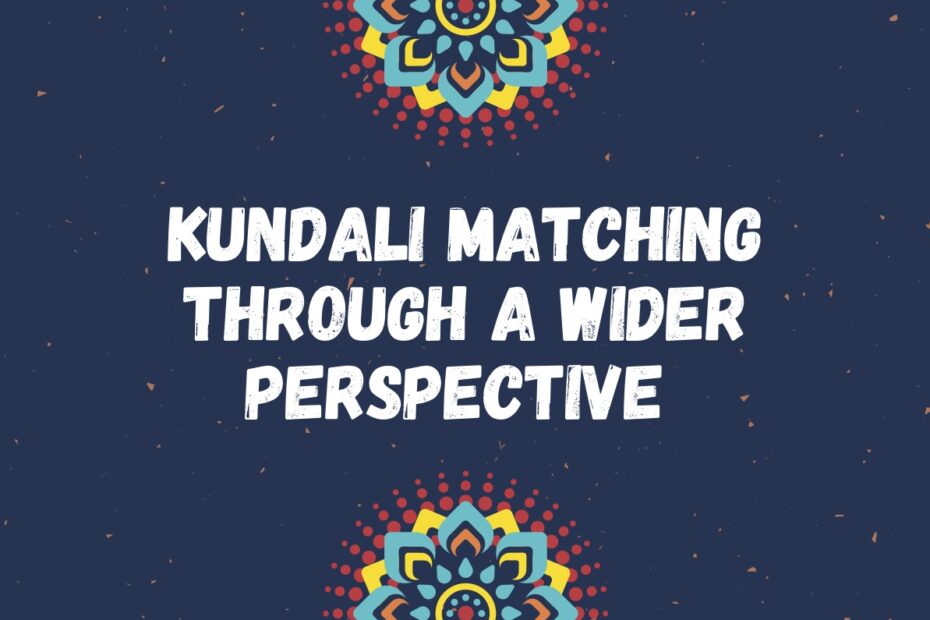 Living in a country like India we end to believe in several superstitious concepts, but some
of them really help us in determining a few stages of our lives like Kundali matching. So let
us have a look at a few nature traits of kundali milan.

Kundali matching or horoscope matching is not a new process, it is an ancient process in
India. Earlier it was started by pandits to determine who are actually the perfect match or
whether any two people belong together. Arranged marriage used to be the norm in India
and it was believed that there is a match made in heaven for everyone on earth. In any
arranged marriage the first step is to do kundali Milan and see whether the people about to
be married are right for each other.

Many people before meeting their ideal partners don’t even meet them; they first exchange
kundalis and see whether people are right for each other. In many cases even if people
love each other they still have to cancel their marriage because of the bad score in kundali
matching.

ONE OF THE MOST SUCCESSFUL METHODS OF ASTROLOGY

In India, even to this day, kundali Milan in nearly every circle is a must. Kundali matching is
so popular that not only pandits, elders in the family also know how to do kundali matching
as they feel like it is a necessity. The majority of people believe that it is necessary for
the partner’s stars to align as many times weddings are canceled because of the low score
in kundali matching.

Many pandits and Jyotish are specially trained in kundali Milan, they specifically perform
this ceremony. These special pandits charge a huge amount of money for kundali
matching making it is also a good business. It is so successful because despite being an
old method it is still followed today and still people believe in it.

In kundali matching, basically anyone who is performing kundali matching calculates the
zodiac signs of both people and see whether they are compatible with each other. Any
score below 18 is considered as bad and marriage is not recommended with these scores.
Scores between 18-24 are considered average, it is considered that it will be nothing
extraordinary but nor will the marriage be toxic in simple terms it will be average.
Scores between 24-32 are considered great and marriage is recommended. It is believed
that it will be a successful marriage and the couple will stay happy together. However the
scores above 32 are considered extraordinary, scores like 34-36 are considered a match
made in heaven and it is believed that the couple belongs together. The score like this is
very rare and is celebrated in many circles.