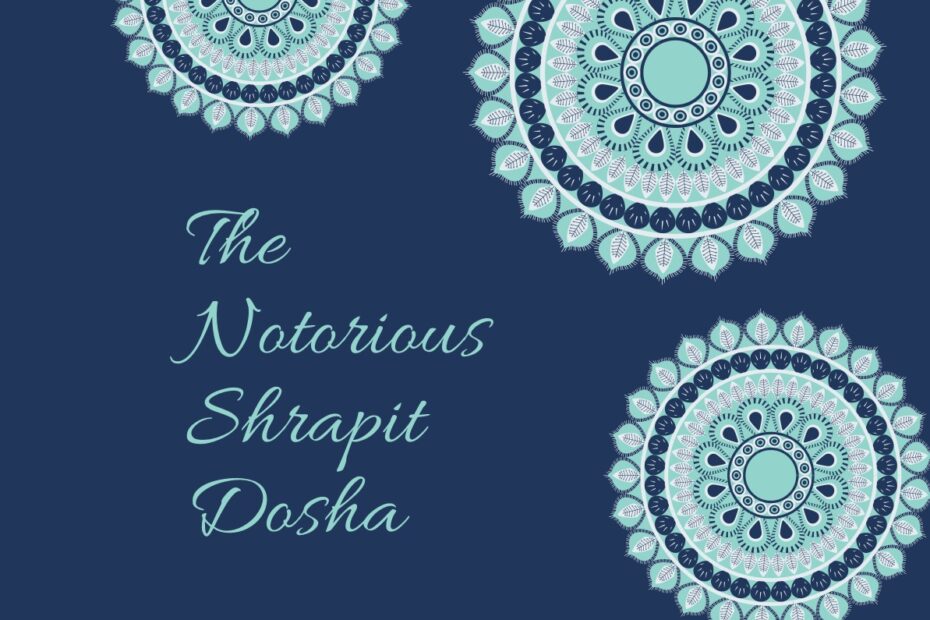 Since Ancient times when a child was born to a family, the details regarding their birth were
generously noted down. These details were precisely the time, date, and place of worth. The
details were then sent to a professional and experienced astrologer who would then form the
Janam Kundali of the child. This Kundali was made based on the positions of the stars,
constellation, and other celestial bodies. This is because these positions have the power to form
various doshas and yogas which positively and negatively impact the future of the native. This
Janam Kundali is again consulted during the marriage of the child and studied with the kundali
of their partner to see if the future holds prosperity or difficulties for them. In the case of
difficulties, like the forming of various doshas which can cause immense hardships, the opinion,
and advice of an expert astrologer are taken to provide effective remedies to cancel the effect of
negative yogas and doshas. Thus, Kundali Matching in general is a very effective method to
form marriages and avoid the chance of separation and troubles in a marriage. In today’s article,
we will look at one such dosha called the Shrapit Dosha, which has the power to cause
innumerable troubles in a native’s life.

The Shrapit Dosha is one of the most infamous and destructive doshas which have a crucial role
in Kundali as it has the power to deem the effect of any other auspicious yoga or doshas that are
present in the individuals kundali, null and void. The Shrapit Dosha forms when the Planets of
both Rahu and Saturn occupy sole positions in any single house of the native’s birth chart. It can
also take birth if Saturn is positioned in such a way that it can create an impact on the planet
Rahu. Since Rahu is a karmic planet, it is believed that an individual acquires this dosha due to
some mistakes committed in his or her past lives. Thus, the name of the dosha, i.e, ‘Shrapit’
essentially translates to an individual who must pay for his sins and crimes committed in the
past.

Ill-effects of the Shrapit Dosha:

-The Shrapit Dosha has many scary and tragic effects associated with it. One such effect is
unrest and disruptions in the married life of the native which translates to health
problems, conflicts and in some cases can even result in the death of a spouse.
– Money may not be the sole reason to bring happiness but it is the sole thing needed to
live a stable life. The Shrapit Dosha extends its charms to the financial sphere of the
individual which ultimately results in extreme financial loss and crises in the individual’s
life.
– Every marriage desires the birth of healthy progeny however the Shrapit Dosha can cause
many miscarriages and result in infertility issues.
– The native of the Shrapit Dosha also faces problems in their career and professional life
and is faced with many struggles and obstacles in their way which impede his or her
progress.

Possible Remedies of the Shrapit Dosha:

The terrible effects of the Shrapit Dosha have been discussed above and the only thing we can
conclude from that is that one must seek effective remedies to remove the effect of such a
powerful and notorious dosha. Some effective remedies of this dosha are :
– Wearing gem or rhinestones which have been worn after the consultation of an
astrologer, can help reduce or cancel out the effect of this dosha.
– Charity and donations are always recommended for the removal of any negative dosha. It
is the same for this dosha and it is said that helping the needy, feeding the poor, and
donating to charities are effective in removing the Shrapit dosha.
– One must also keep their temper in check and preach love and affection.
– Lord Ram, Lord Shiva, and Lord Hanuman are to be worshipped regularly with the
compulsion worship on Saturdays for an individual to get rid of the effect of the Shrapit
Dosha.
– One can also perform the Rudrabhishek mantra/ceremony in the name of their forefathers
and ancestors to remove or reduce the effect of the powerful Shrapit Dosha.