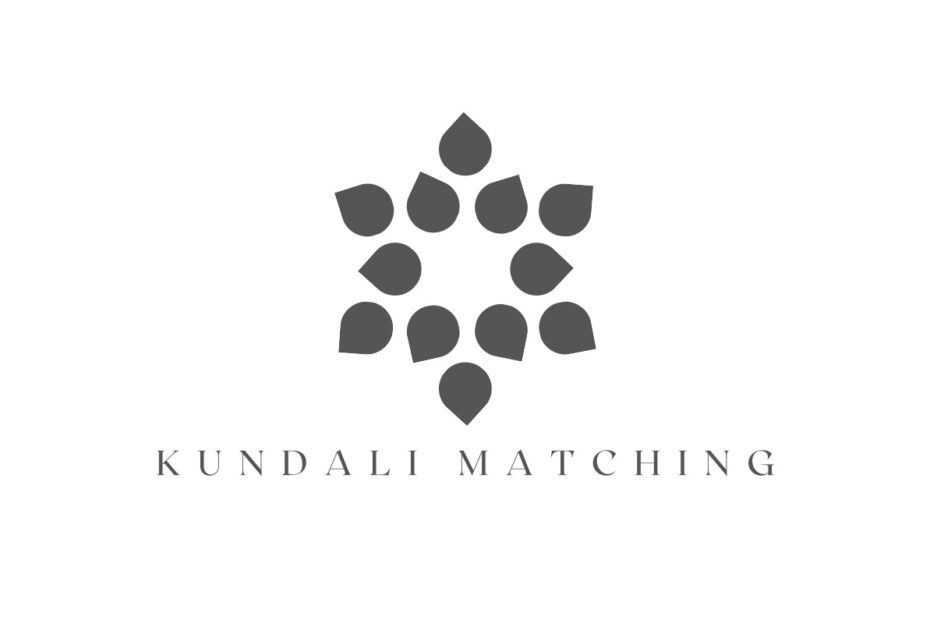 Imagine having to pass a test before getting hold of your life partner?
Kundali matching resonates very closely to taking academic exams
like literally there is a certain score you need to have to marry a
particular person, there are 36 gunas or properties divided under 8
main categories of astrology are matched for two individuals using
their birth charts and calculations are run over these, if the score of
this results in 18 or above the couple can move forward with the
marriage and if the score falls below 18 the marriage is not approved
by astrology. It is said the higher the number, the better the marriage.

The range from 18-36 is divided into various brackets like (18-24):
couple falling under this pair will have a good marriage but might have
few “dosha” or obstacles and should do some sort of “dosha” clearing
ritual to have a happy successful marriage, then comes (24-32):
couples falling under this will a smooth married life and finally (32-36):
pairs under this would have a very happy and successful married life
without any issues and such pairs are considered an ideal match for
each other in terms of Vedic astrology.
Kundali Milan has been going around in Hindu tradition for many many
years now making it one of the key factors for the union of two
individuals especially in the case of arranged marriages where the pair
does not know each other.

What types of “doshas” are there? How can these be removed?

“Doshas” are basically types of obstacles coming in the way of a
happy marriage, astrology believes that with doshas written in the
couple’s match, the pair shall have a stressful married life with various
types of issues. These issues could be health issues, toxic fights, and
arguments, death, etc. It is believed these problems arise in the
couple’s life because the couple was unfit as per astrology and due to
their union such difficult times for the couple arise.

There are different types of doshas ranging both small and big, Its
doshas can be removed by performing prayers or homage to deities or
helping the poor, etc depending on the intensity of the dosha, talking
in detail with an astrologer before taking the big step can help you.
The two most common doshas are:

Nadi dosha: It is one of the eight factors which help in deciding if
the pair is a perfect fit. This dosha is considered to be a really
serious dosha and to cancel this dosha either both the partners
should have the dosha so it is nullified otherwise the couple has
to arrange for a huge pooja which is basically an offering of
prayer to a deity.

Mangal dosha: Again considered to be a very serious obstacle. It
is believed if a person has mangal dosha written in their
astrology then when they marry the presence of this dosha can
harm the health and well-being of the partner and even can
result in the death of the partner. The most common technique to
nullify this dosha is to marry a partner also having the same
dosha however if you are considering getting hitched to a non-
mangal dosha person the “mangal dosha nivaran” prayer should
be offered to deities.

Once the kundali matching is done and the pair plans to move ahead
and get married and go ahead with the next steps, here too astrology
plays a key role. From deciding the day, date, and month of marriage
to even deciding the time the marriage should be taking place, these
all are factors falling under kundali milan and how following these
times and dates will have a positive effect on the couple’s coming life
ahead.

Well, the whole point of kundali milan or horoscope matching for the
couple is to find their compatibility with each other and various other
factors too. In love marriages, couples are usually aware how the
personality of their better half is and they are willing to accept and
move ahead as there is a love factor in these pairs. However,
astrology suggests that having love alone isn’t sufficient and you need
to keep in other factors too. When you match two horoscopes it gives
insights about various things like health, the longevity of the marriage,
if divorce chances are there, the number of kids, etc.

Whether or not you believe in taking the step of Kundali milan before
marriage is always a good idea to find out how the match is in terms
of astrology and how good or bad can the marriage look like, it is best
the thing that can happen to a couple.