COUNTING ON THE GUNAS 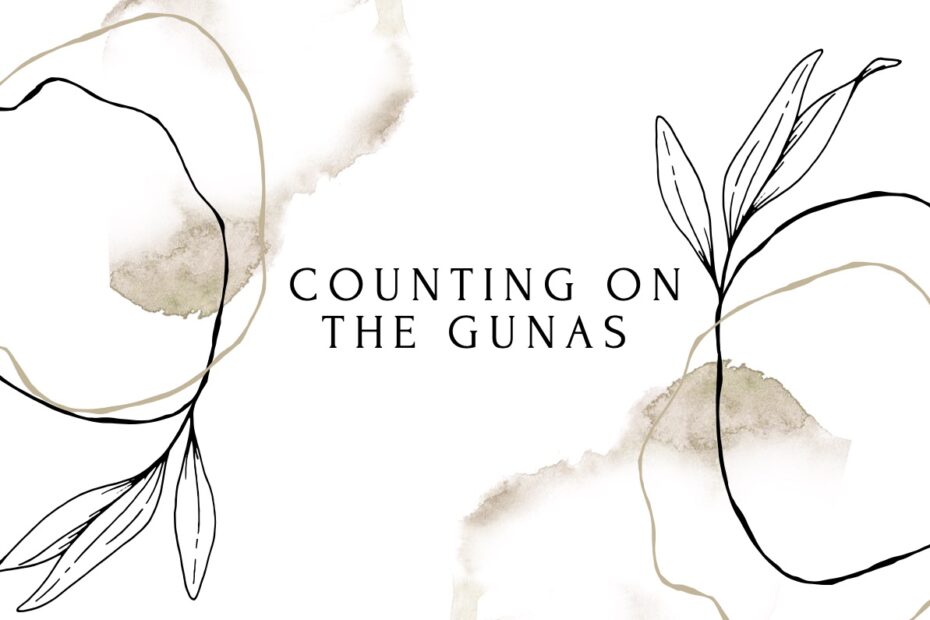 In Hinduism, marriage is seen as a sacred union between the bride and the groom. It is a
union that binds not just the couple, but their families as well. It is one of the most sacred
ceremonies that happen during the life of a Hindu. Marriage not only the unification of the
couple for this life, but also for the lives to come. Thus, making sure that the couple is
compatible becomes even more important. This is where Kundali Matching comes into play.
Kundali matching is, simply put, the matching of the qualities of the bride and the groom
according to their birth charts to judge the compatibility of the to-be couple. Kundali of an
individual the birth chart of that individual made at the time of their birth based on the date,
time, and place of the birth. It dictates how the position of the sun and the planets affect that
person. There are three major factors which are should be considered during the matching –
Guna matching, Manglik Dosh, and Strength of the Navamsa Chart. All three factors judge
the compatibility in different facets of life. The qualities in the Kundali are called the “Guna”.
There is a total of 8 Guna, each of which has been assigned a score. Every time a Guna is
matched between the to-be couple, the corresponding score is added up. A score of 18 is
considered to be the minimum score required to ensure a good marriage. Anything above 32
is considered to be excellent. Each Guna also corresponds to a different facet of the
person’s life, these are:

The next factor taken into consideration is Manglik Dosh. People born with Mars in their Birth
chart are believed to have the Manglik Dosh. For a marriage to be prosperous, the levels of
this Dosh must be similar in both the bride and the groom. Any mismatch can lead to
disastrous effects. They are believed to nullify the ill effects of each other. There are various
ways to “correct” this Dosh. Any one of these can be employed to match the levels between
the couple. The last factor to be considered is the Strength of the Navamsa Chart. As with
the birth chart, consulting the Navamsa chart is also extremely important. It is also known as
the D9 chart as it is means nine divisions – Nav meaning nine and Amsa meaning division.
Just as the birth or natal chart shows the position of the planets, the D9 shows the power
and the strength of those planets. Hence, determining the compatibility of the Navamsa

Chart important to avoid conflicting planetary influence. All of these comparisons combined,
form the basis of the compatibility for a couple and ensure the longevity of the marriage.
Especially in the current society, the couple must be able to gel together well. Kundali
matching is also used to determine the time at which the ceremony should take place. Some
things may seem irrational yet fascinating. Kundali matching is one such topic. There are
things beyond our understanding, but they happen nonetheless.