Warning: Use of undefined constant HTTP_USER_AGENT - assumed 'HTTP_USER_AGENT' (this will throw an Error in a future version of PHP) in /home/u889455019/domains/kundlimatching.in/public_html/wp-content/themes/neve/header.php on line 1
 Ashtakoota method and the eight kootas within it. - Kundli Matching 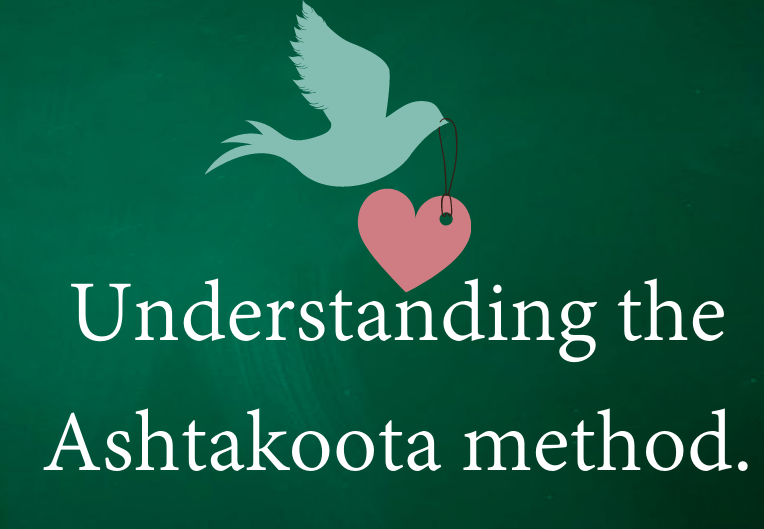 It has been long established that Kundli matching is a very important pre-marriage custom. Marriage is a life-changing event in everyone’s life. Everything is bound to change once their marital life commences, making it one of the most thought inducing decision.

People spend years being conflicted about whether to marry and then be conflicted about who to marry. There are even more questions everyone has when it comes to marrying. There are questions about if they have chosen the correct partner if they would have a happy marriage with their partner. If the timing to marry is auspicious, if their partner and they would have healthy children… the list is endless. People go into a marriage full of excitement and hope but also full of nervousness and tension.

Kundli matching is what is needed to reduce this anxiety one feels when going into marriage.

This process comprises of eight aspects, known as ‘kootas.’ These kootas all comprises of different factors and thus different weight-age of scores. Based on the similarities and conflicting factors of the two individual’s Kundli, their matching scores are calculated.

This process is also known as ‘Gunn Milan method.’ There are a total of 36 Gunas that are divided into these eight aspects. And based on the particular importance of these different areas of marriage, they are associated with relevant scores.

The eight kootas that this process focuses on represents all the sides and aspects of a marriage. These eight aspects or Ashta kootas are as follows:

Varna (or better known as, status) This particular section is divided into four parts, based on the Dharma-shastras. These four divisions of Hindus are Brahmins, Kshatriyas, Vaishya, and Shudras. It is believed that for a marriage to be compatible, the varna of the groom needs to be higher than the varna of the bride. If the varna of the groom and bride are on the same level, it can also be counted as a good match. This is because of the custom that the bride moving out of her house and into that of the groom’s. If the groom’s ‘status’ was lower than hers, she is likely to face trouble adjusting.

Vashya is the koota for representing human emotions like attraction, desire, compassion, and respect that are needed in a couple. An individual, based on their Janam Kundli, is categorised in any of the following five segments: Manav, Vanchar, Chatuspad, Jalchar, or Keet and based on which category they come in, the dominant partner is predicted.

Tara represents the luck of the marital couple. This is calculated based on the position of the celestial bodies, specifically the moon. This aspect looks over to the fate the couple has in store for them

Maitri is for scrutinising the bond between the two individual and their zodiac signs. This aspect evaluates the friendliness between the zodiacs. The presence of proper compatibility made the chances high that any doshas that might be present can be nullified.

Gana is the aspect which has its attention on the behavioural patterns of the partners. It consists of three different elements, namely Deva Gana, Manav Gana, and Rakshas Gana. These three elements determine how a person reacts to different kind of situations. This aspect tries to predict how well the behaviour of the individual will blend with that of their partner.

Yoni is focused on the animal instincts that are present in an individual, based on their zodiac. This aspect is for predicting the level of physical intimacy and sexual desires of the couple.

Nadi represents the genes and health of the two individuals. This aspect is divided into three parts, namely, Vata, Pitta, and Kappa. This koota helps in predicting the possibility of an offspring and any complications that might follow.