Warning: Use of undefined constant HTTP_USER_AGENT - assumed 'HTTP_USER_AGENT' (this will throw an Error in a future version of PHP) in /home/u889455019/domains/kundlimatching.in/public_html/wp-content/themes/neve/header.php on line 1
 Low Gunn Milan could be very drastic. - Kundli Matching 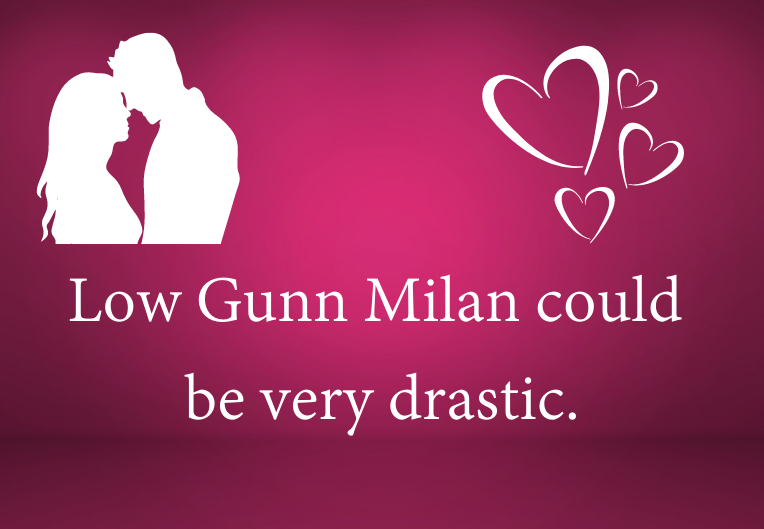 The first step taken after a person decided of getting settled, i.e., getting married, is contacting a Vedic astrologer and getting the Kundli matched. This process of Kundli matching is being followed since several of generation and has been the cause of many successful marriages.

In Hindu cultures, Kundli matching has been attributed a lot of importance for resulting in many satisfied and happy couple. Moreover, it is counted inauspicious to skip this particular custom, making the couple susceptible to having a very complicated life. It also makes the couple susceptible to many harmful effects of the incompatibility their Kundli can possess and also to the many potential doshas that would go unnoticed.

The most prominent method used for Kundli matching is surely Ashtakoota method. Also known as Gunn Milan method, this method focuses on 36 gunas that are divided into 8 aspects. It is also considered that out of these 36 points, the couple must achieve at least 18 points to lead a successful life. Astrologers recommend that the couple reconsider their match and at the very best, opt for astrological remedies and pujas that would nullify the effects of low Gunn Milan.

When the couple ignores this process, overlook this custom and go into marriage without the knowledge it provides, they risk letting low Gunn Milan unnoticed. And when people marry despite low Gunn Milan and without having gone through with the suggested astrological remedies, they are opening doors for a very tedious and unmanageable marriage. So what makes Low Gunn Milan so undesirable?

Marriage is a very important aspect of one’s life. This is the step that opens the next phase of a person’s life. A person goes into marriage with hopes, desires and many expectations. This is a life-changing event that many people look forward to for their entire life. And when the couple is in love, there is nothing more awaited than marrying and leading a happy marital life. So when people marry without getting their Kundli matched, they are risking getting their marriage damaged. Kundli matching allows the couple to get the needed information and awareness about the presence of doshas, low incompatibility or low Gunn Milan. When they have this awareness, they can make the needed decisions and opt for the much needed astrological remedies that could save their marriage from going downhill.