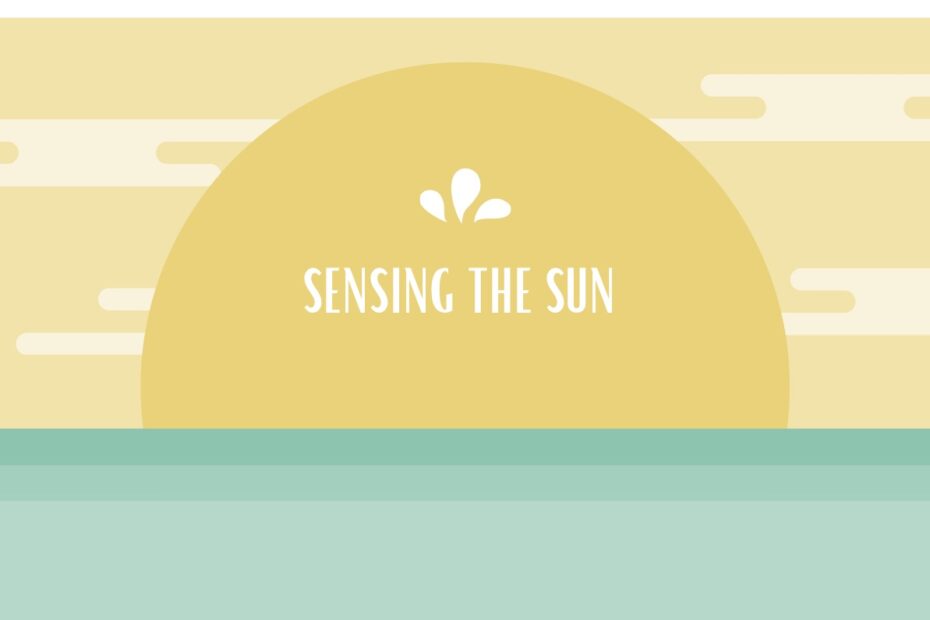 Kundali matching and its norms are quite had to figure out, but being born and bought up
in a Hindu household it gets extremely important to consider each and every norm of
kundalis before moving forward in life. Finding a mate for yourself or asking your parents
to do so and getting married, that’s all right? That’s how we think people get married in
India, but that’s not even half of it. Considering several factors here and there is extremely
important sea s to determine a happily married life for the two natives involved. Moreover,
even though we have entered into a state of advancement and love marriages are not
taboo anymore, but still our elderly find the need of matching kundalis even while the two
people have known each other for a long.

Entering into wedlock is a full-blown process in a country like India, and this process as
believed by our forefathers and ancestors is the one that determines the compatibles of
the two parties involved. From Guna Milan Method to planet positioning and the existence
of houses, all these factors play quite a cruel role in deterring several factors so as to lead
a successful married life. If one is not at all interested in the Kundali process and you just
follow the instincts of love even that is not considered a taboo, but it’s just that this long
prevailing old school of thought is of utmost importance for almost all the Indian families.

Respecting our rituals and traditions is what we Indians live for and in order to do so, we
need to consider several factors under the process of kundali matching. One of these
factors includes the significance and the vitality of the star sun in astrology. Our life on
earth exists due to the presence of the enlightened sun and there would be no life without
this star element in our solar system. All the other planets have a tendency to revolve
around this powerful and forceful element of astrology. Due to all the power and energy
that the sun generates, it is considered to be the father or the king of our solar system, the
presence of the sun reflects the energy and supreme power in every case. As per the
Vedic norms of astrology, the sun channels the innermost power of human beings and it is
described as the Atma of all of us.

As per astronomy, the sun is the one that represents authority and dominance in the native
and it also blesses that particular person with numerous leadership qualities. Apart from
courage and leadership, the sun also has a deep-seated effect on the health of a particular
person. People born with a good position of the sun in life they are quite ambitious,
determined, and extremely optimistic in life. Having a heart of gold and a kind attitude does
not mean that it doesn’t have any negative aspects to it. Moreover, if one is a Leo and
even the sun is placed in the right position then the person is considered to be quite lucky
in terms of mental, physical, and emotional strength.

Now, let us throw some light on the significance of the sun star in terms of all the 12
houses:

SUN IN THE FIRST HOUSE
If the sun is in the first house, it represents impressive qualities towards natives.

SUN IN THE SECOND HOUSE
Financial matters are of utmost importance in this case.

SUN IN THE THIRD HOUSE
Striving hard for a good career will be a highlighting trait.

SUN IN THE FORTH HOUSE
Having a good household and a good family is the goal.

SUN IN THE SEVENTH HOUSE
The sun is Not that strong while in this house.

SUN IN THE EIGHTH HOUSE
Representing an original self of their inner character.

SUN IN THE NINTH HOUSE
Spirituality and religion are of the utmost importance while in this house.

SUN IN THE TENTH HOUSE
having a Professional and political position.

SUN IN THE ELEVENTH HOUSE
Higher hopes and visions for life is a trait while in this house.

SUN IN THE TWELFTH HOUSE

While the sun is here, the native might Work from behind the curtain.