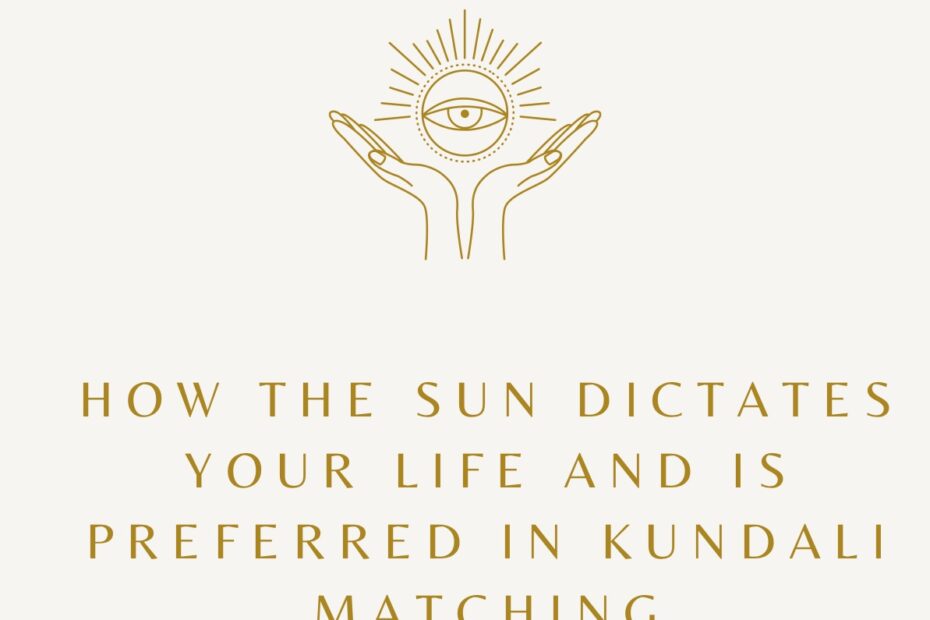 In an era dominated by technology and science, Kundali Matching may not hold much relevance.
There is a common notion about kundali matching which prevails. It is that this is a
pseudoscience and does not hold much significance or relevance in real life. It is often
considered to be an outdated concept, solely based on beliefs and superstitions. However, it is
not at all so. Kundali matching is a vast and in-depth process. It has many layers attached to it. It
does not only involve an astrologer and two people. It goes much beyond that. The birth charts of
an individual are one of the most important elements of kundali. These charts themselves are so
huge and detailed. Making the charts also involves a lot of study and knowledge. For starters,
these charts are made by studying the positions of planets, houses, stars, and constellations in the
universe above, at the precise time of birth. That means, with every minute, the chart is different!
Can you imagine the type of knowledge you must possess for the same! The major planets that
kundali considers are Rahu, Ketu (The shadow planets), Mars, Mercury, Venus, Jupiter, Saturn,
the Sun, and the Moon. Today, let’s talk about the significance of the sun and its variance when
placed in different houses!

Role of the Sun:

As everyone knows, the Sun is the largest and most important planet that revolves around the
universe. It is often considered to be the king of zodiacs and astrology. The sun is considered to
represent courage, father, and political status. The zodiac of Leo represents the almighty sun.
People born with Leo as their ascendant or moon sign are considered to be dominating and
determined in life. The presence of the Sun in one’s chart forms important benefitting yogas like
Vassi Yoga, Veshi Yoga, and Ubhachari Yoga. A strong and favorable position of the Sun in
one’s chart represents authority, stability, and the power to have a strong mental composure in
life. A weak or unfavorable position of the Sun in one’s chart makes the native weak and
cowardly due to a lack of stability in his/her mental health. However, these differ from individual
to individual as houses play an important role in Kundali Matching. Kundali Matching always
looks for people with a strong influence of the Sun in their charts. Let’s find out what it means
when the Sun is placed in different houses of the chart.

What happens when the Sun is in the 1st House of the chart?

People who have the sun placed in the first house of the chart are usually impressive individuals.
If the Sun is strong and in an exalted state, the native is successful in impressing others. The
native is mentally stable and has good control over his mind. He also has the qualities of a leader
and loves taking charge. The native is hardworking and confident but an excess can cause
troubles in relationships. The native should consider being considerate of others and their
feelings.

What happens when the Sun is in the 2nd House of the chart?

People born with the presence of the Sun in the 2nd House of the chart have importance and
attention towards the world of finance. The native may have a materialistic approach towards
life. This will drive him to work hard and achieve success. A strong influence of the Sun gives them independence and self-respect. The native is also very competitive in life. He always looks
forward to gaining financial security and stability and maps out his life in that way. These people
are also very open-hearted and giving. They will always be there to help others financially and
do not hesitate to spend their money on people in need, even if they do not do too well on the
income front. However, every position has a downside to it. If the influence of the sun in the 2nd
house is negative or weak, the native can suffer from certain health ailments. The most common
ones are migraines and eye troubles. But, there exist remedies to cure such negative charges and
one can always implement those with the help of an astrologer.