ASTROLOGY ALIGNED WITH THE PLANETARY MOVEMENTS 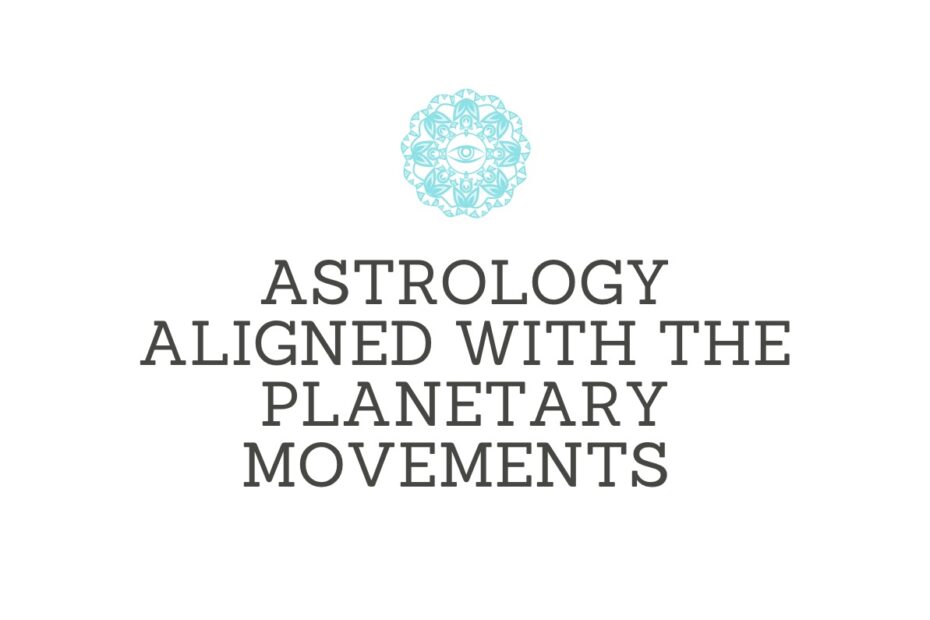 India is a land of diverse cultures and traditions and these cultures tend to push us
towards world predictions and superstitions. Not that is wrong or disapproved to get things
predicted, but as per the current generation is takes away the essence and the surprise
element in one’s life. But even after the modern advancements, the charms of astrology
and kundali matching have their permanent place in our society. Speaking of predictions
and superstitions, have you ever thought about how Important is astrology and planetary
positions in our life? Well, let’s find out!!

Well, now this statement or question is a debatable one, as several people have several
different schools of thought about this topic. But if one tends to go after the majority of
people then we come to the conclusion that yes, Astrology is actually a science. Now for
those who do not agree with this, we will help you convince this fact through a few
observations.

As per the basic understanding of astrology, one can conclude that it is a science of time
that interprets our time on the earth. From Being born to the several struggles and
achievements in life are predicted and stated in our birth charts as laid out by the norms of
astronomy. Astrology is no less than science as studying several different astrological
charts and birth maps interpretations are made using a rule guide. It includes mental,
physical, emotional, and all then other capacities of a person.

While astrology is a well-known concept and is known for predicting and calculating our
future life, but one can still not forget the fact that these interpretations and conclusions
about our life are made through several planetary positions. The different movements of
the moon or all the other planets decide our moves and our emotional capacities.

The planetary movements not only affect our lives but it also has an impact on the people
we have a daily routine with, like parents, friends, kids, and even our work pals. Every
planet and its positioning in different houses affects the native’s life accordingly. The effect
of all the planets depends on the auspicious of inauspicious influence of the same on our
birth charts.

As the planet of Venus, us known for love and passion, and the moon is specifically
considered to be the most important one as the significance of astrology lies in the correlation
with the impact of the moon, stars, and the eight other planets on our lives.