A FEW RARE ASPECTS TO THROW SOME LIGHT ON 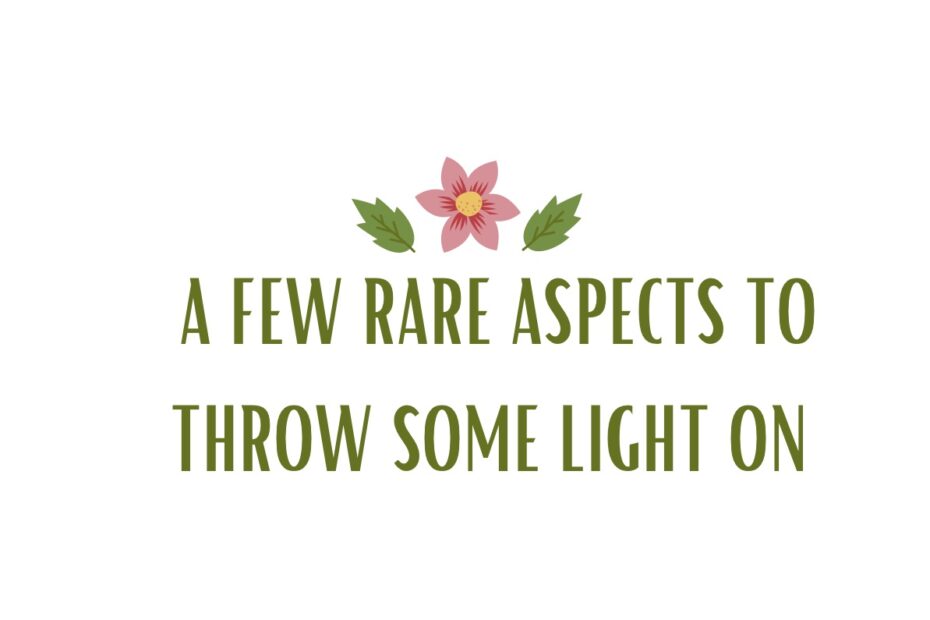 WELCOME TO THE LAND OF HERITAGE

India and its aura is full of traditional and cultural spaces and this is because of the long-
prevailing customs in our country. We live in a land full of diverse schools of thought and
approaches. Speaking of diversity, India is a country that is loved and appreciated by
many on an international level, and this is because we tend to believe in the ancestral
beliefs of kundalis matching and all the other astrological norms. While one decides to get
married or get their children married they always have thought of matching kundali first in
order to ensure a good match.

Be it an arranged marriage or even a love marriage, kundalis, or birth charts are quite the
mandatory aspects to be looked into. This is because the traditional and the ancestral
norms of Vedic astrology have given us a few rules to follow before getting married. The
matching birth charts give us an insight into the future of the two natives about to enter into
a life long relationship of marriage. And especially in India having a prior intimation about
life by predicting things is a part of the major superstitious era we live in.

But, matching kundalis and getting married is not just it, one also needs to take a look at a
few aspects even after getting married. Let us help you out and give a little insight into
those aspects.

Once the couple gets married and all their gunas and their compatibilities meet at some
point, then there are several other aspects that one needs to take into consideration post
marriage. While living in a country like India once the newly married couple is caught in
get-togethers they are asked a common question by our elders, and the question is that of
an offspring. Every grandparent tends to have a desire tonally with their grandsons and
this urge is what drives the question of an offspring in.

As we know about the ashthakoota method and the eight gunas involved in the same, the
prediction of a baby in the couple’s life is also predicted by one of these kootas. Nadi koota
is the one associated with the advent of a little one in your lives. This koota predicts the
chances of a bay and it also gives you some insight about the problems you are likely to
face during the same, so that you can work on them beforehand.

The threat here is in reference to the existence of doshas in if any. It is true that one gets
their doshas checked before getting married, but those are on an individual level so as to
have no issues while getting married. Solving those does not mean that even the scare is
not more there, even post-marriage there is a chance of an occurrence of some dosha
which might create an issue in your happily married life.

There are several doshas like Manglik dosha, Ishani dosha, nadi doshas, and a few more.
The appropriate remedies for the same are very important to take into notice before the
fate of a happily married couple falls into a pit. So, make sure that you keep an eye on the
doshas even after marriage.

It is quite common that when one gets married to the love of their life they expect to live a
happily married life all along. But even after so many years of romantic compatibility and
courtship, the couple tends to witness a certain loss in their married life and the reason
behind this can probably be the lack of compatibility between the two. Even if one begins
their relationship in a full swing and with a lovely compatible bond they might lose that
spark a bit in the middle.

So, on needs to keep a check on that, and the possible reasons behind this can be the
change in the attitudes of the natives and apart from personal issues, this can also be
because of the inauspicious positioning of the planets on the houses of the natives. So,
based on these possibilities the couple should figure out the possible solutions in order to
save their married life.