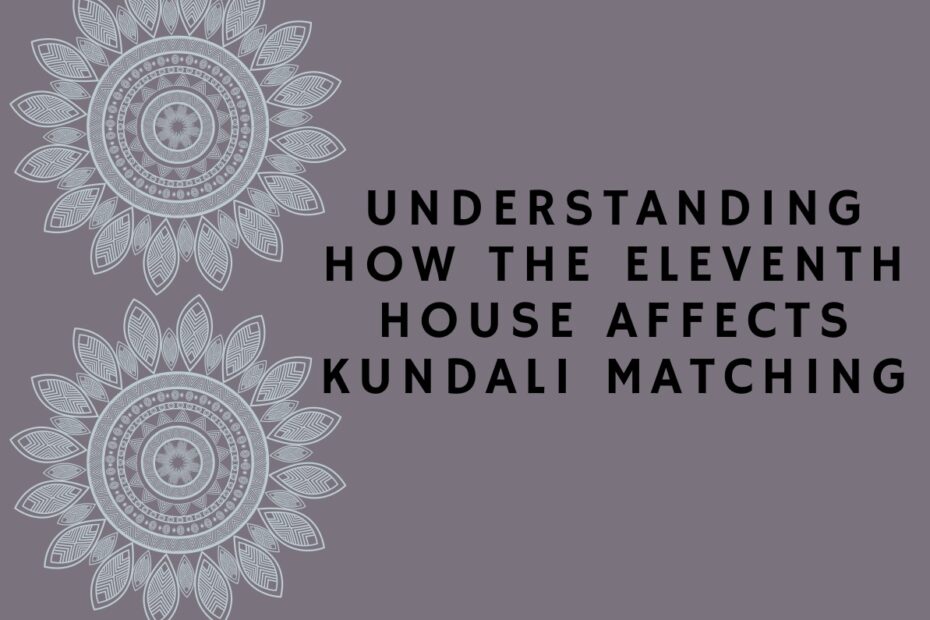 Kundali Matching is an age-old concept that has its roots in India. Kundali Milan or Kundali
Matching is an important ceremony that takes place before the marriage of two individuals is
decided to check levels of compatibility between the two partners to get married. It is a concept
I’m sure most of you have heard about, or even tried. But, do you truly know the mechanisms
behind this process? How are the details of one’s birth enough to check whether two people are
meant to be with each other? Well, it is enough. Although, there is a long list of processes and
studies behind the details of one’s birth. At the exact date, time, and place of an individual’s
birth, the universe above us has a sort of position or picture that is unique in itself. The birth
details correspond to the position of stars, planets, constellations, and houses in the sky that go
on to form our birth charts or Janam Kundali. This chart has all the positions of planets in
different houses which ultimately influences different sectors of our life. So, by this, we realized
that the two most important things in Kundali Matching are first, the planets, and second the
twelve different houses. This article will deal with the section of houses and their mechanisms in
Kundali matching, with the help of the example of the role and significance of the eleventh
house of our charts.

Role of the Eleventh House in Kundali Matching

The 11th house of astrology is one of the most auspicious houses among all the houses, in the
realm of kundali matching. It also goes by the name of Labha house, who’s meaning essentially
translates to the house of gains. The eleventh house of our kundali determines our levels of
interest in different social activities, along with a ton of other matters. This house can be seen as
one that precedes our well-wishers and acquaintances. Another important aspect the eleventh
house is concerned with is the issue of financial assistance, precisely if we will be assisted
financially by our good wishers and friends.

The Planets and Signs Associated with the Eleventh House

Each house is assigned one zodiac and so is the eleventh. For the eleventh house, Aquarius is the
zodiac that represents it. This is because Aquarius ranks eleventh in the realm of zodiacs. The
Sun is the planet that is supposed to be the natural significator of this auspicious house.
However, the eleventh house is unfavorable for the position of the Moon. It is believed that if the
moon is placed in the eleventh house of an individual’s chart, the destiny of that person is
doomed.

The eleventh house of kundali matching deals with the areas of relations with one’s neighbors,
allies, countries, and the issues regarding legislation. It is also an important house that represents
the social sphere of one’s life. Everyone has certain goals and desires in life. However, it is not
always possible in achieving such goals alone. The 11th house determines how many people and
what kind of people will help the individual fulfill their desires. It governs greatly over the area
of friends and thus, also known as the house of friendship. The house rules aspects of
friendliness within the individual and how quickly they will be to make friends. It also decides the types of friendships one will have in their lifetime and if such friendships will last lifelong.

The area of community and groups is an important aspect that the eleventh house precedes over.
It helps in determining relations with friends and siblings in the case of sharing of emotions.
One’s relationship with their paternal uncle is also influenced by this auspicious house. If the
ascendant house or the lord of the first house of our chart is placed in the 11th house, the
individual’s entire life will revolve around his or her social circle and other areas that the 11th
house governs. Each house also represents a body part and its functions. For the eleventh, it is
any kind of issue with the ankles or the calf.